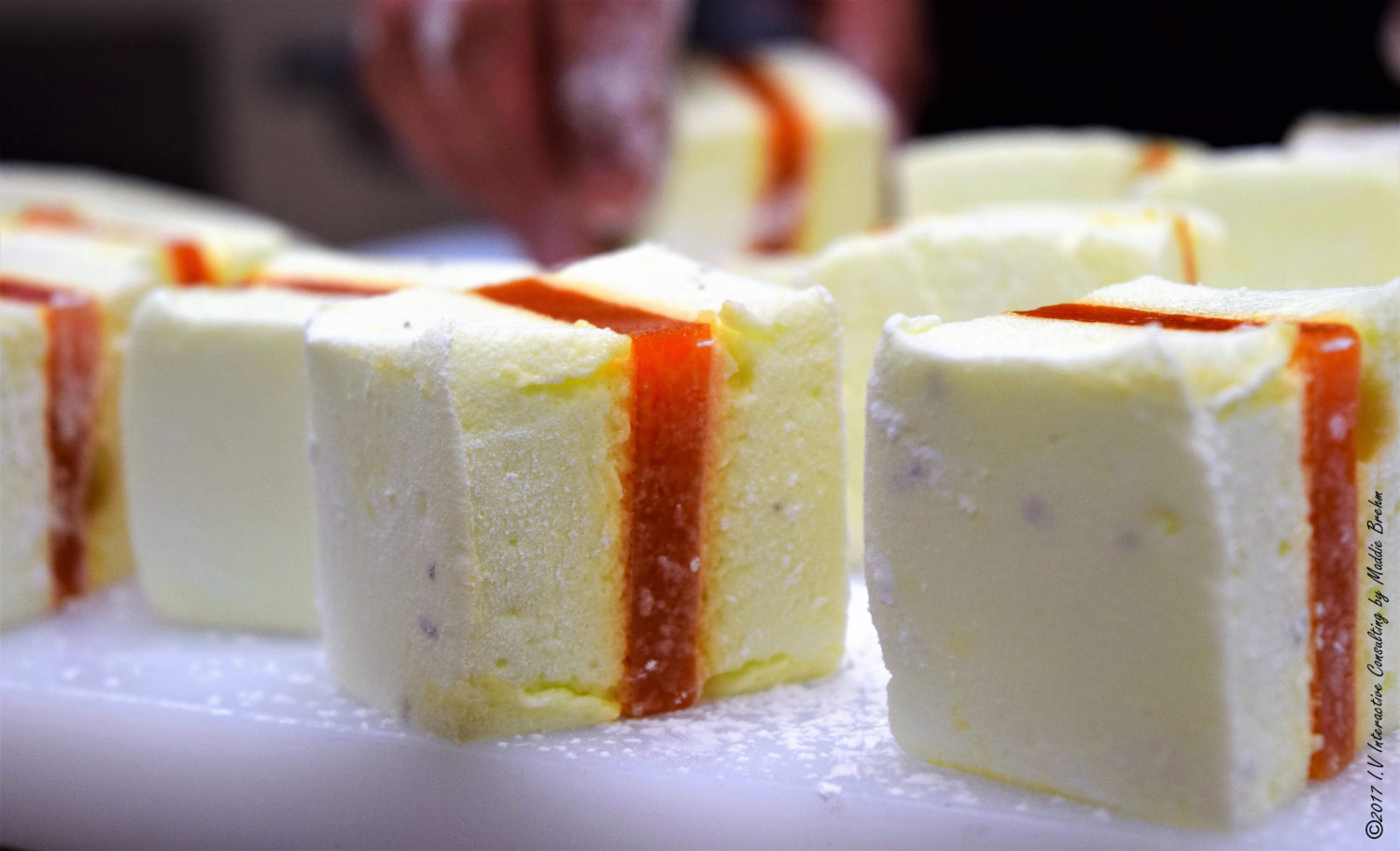 The marshmallow is the French botanical name of the plant: “la mauve”. It is an unctuous and spongy candy from the confectionery / candy family.

In french, the name is Chamallows.

Very easy to achieve, I will share my recipe with my tricks as a chef. So you can make homemade giumauve / chamallows with a taste similar to those bought on the market but without its chemical aspect.

History of the marshmallow / chamallows:

Wild marsh, also called white mauve is a plant that has been found in abundance in Europe and Asia for centuries.

The mallow grows mainly in marshes or their name: marshmallows.

For a long time the mauve was used as a medicinal plant, whose virtues favored good health, and healing. Formerly the marshmallow originated from the decoction of the root of mauve, mixed with a little gum and a beaten egg to give it a solid and light. Sugar was added to make the remedy better.

From the middle of the 19th century, thanks to the invention of Alex Doumak (production process by extrusion), the mauve root no longer served as a “binding agent” in a mixture of egg white, water And corn syrup. It was from this period that these delicacies were made under the name of marshmallows.

There are various families of marshmallow:

The two following ways: the method is faster and simple to carry out if you are organized and meticulous. They keep very well in time (up to DLC months) and even they can be frozen.

Marshmallow is known in its cubic, soft form approaching the texture of cotton and slightly sweet.

Marshmallows are enjoyed at all hours of the day as a treat, a sweet by children and adults.

In Europe and France,  marshmallows is often eaten alone in the snack.

The marshmallow, a classic of French confectionery, is back on the scene. Many confectioners or chocolatiers use it in their desserts. For example: coated with a thin layer of crunchy chocolate, remember the bear cubs with marshmallow. Or a mini version of some pastries, such as lemon tart.

In addition to the Atlantic, Americans / Canadians eat marshmallows in different ways. The marshmallow is no longer a simple confection, it is integrated into two recipes.

The most popular way for Anglo Saxons to taste marshmallows is roasted at the end of a stick around a fire. For the more greedy it will be in the form of a small sandwich called: Smores.

The word Smore comes from the contraction of the English “Some More”, “a little more”. This snack was so successful from its invention in the 1920s that it seemed impossible to settle for only one. This gourmet addiction has led them to say “Give me some more” or “I want some more”. This expression quickly became “S’more“. Since s’mores are a must in summer holidays.

A Smore is a small sandwich made up of a chamallow covered with a square of dark chocolate, stored between two graham crakers.

Grilled, in the microwave oven, or in cocktail after maceration, the marshmallow is savored for its multiple flavors, its caramelized aspect, or else its syrup. The addicts of chamallows can find it in the form of spread: fluff marshmallow. Mini marshmallows often feature topping (icing) on ​​cupcakes, frozen cups, and hot chocolates. 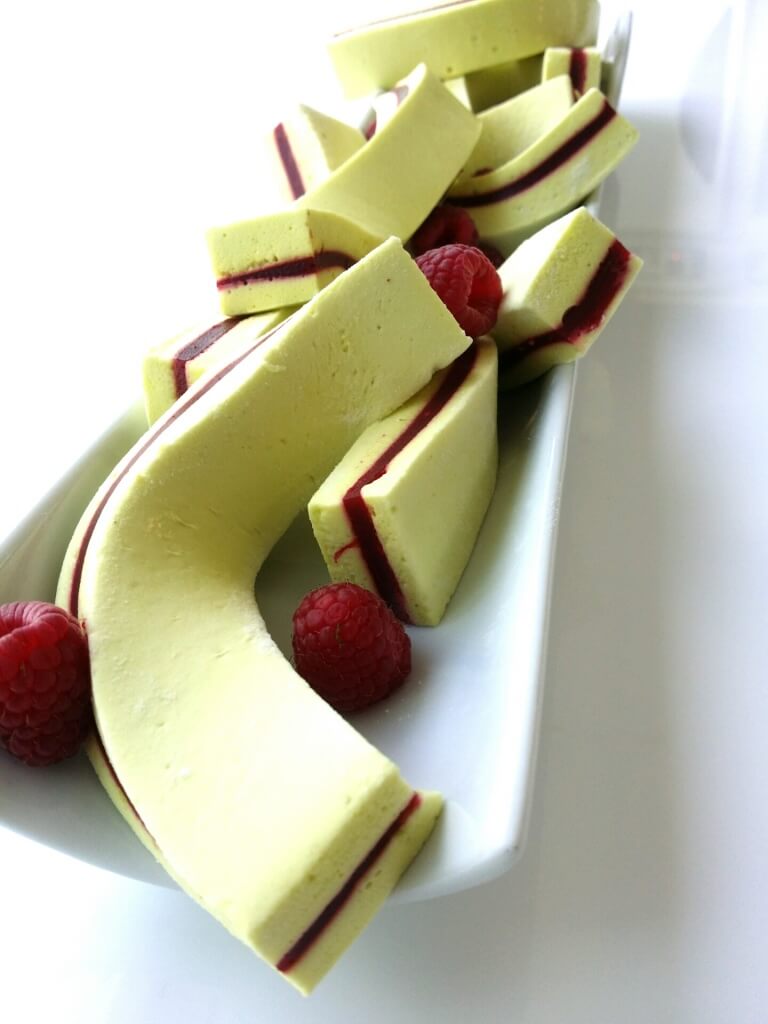 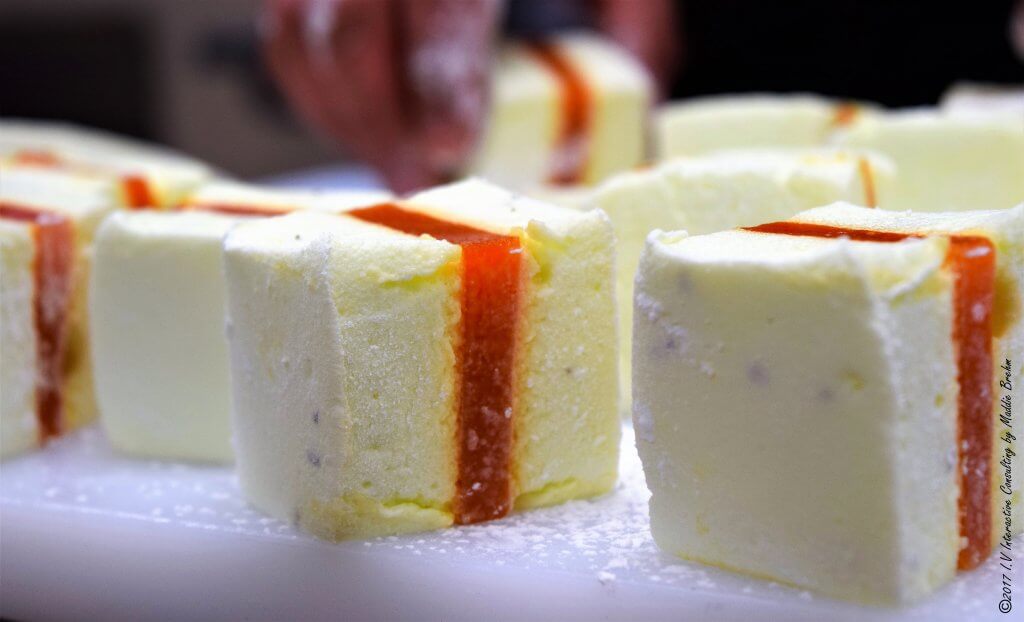 Prepare all ingredients and utensils before starting

Marshmallow based on egg whites: